Trending
You are at:Home»Blog»News Update»PHOTOS: Man Disgraced Publicly After Failing To Pay A Commercial Sex Worker
434

A man got more than he expected after failing to pay a commercial sex worker after a night of sex romp. According to reports, the man took a prostitute to a brothel last night and refused to pay her the amount they agreed on. 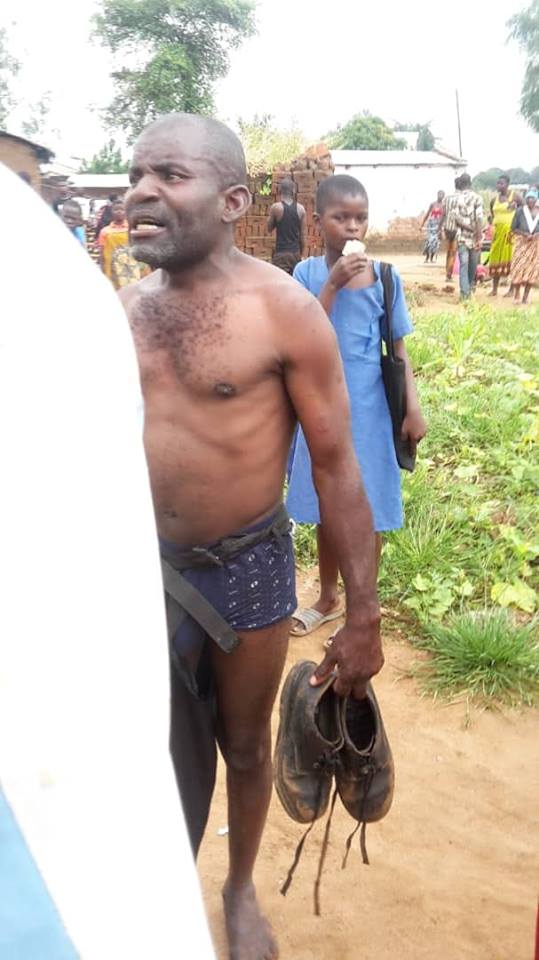 This prompted the sex worker to strip the man off his clothes this morning in a bid to publicly humiliate him in Balaka town, Malawi.

The man is alleged to have mental issues.

AiTech Solutions is an IT firm that is poised to take IT services to greater heights for the benefit of our society. This is a technology blog that publishes tech updates, health and beauty, news update, free tutorials and everything around the technology world.